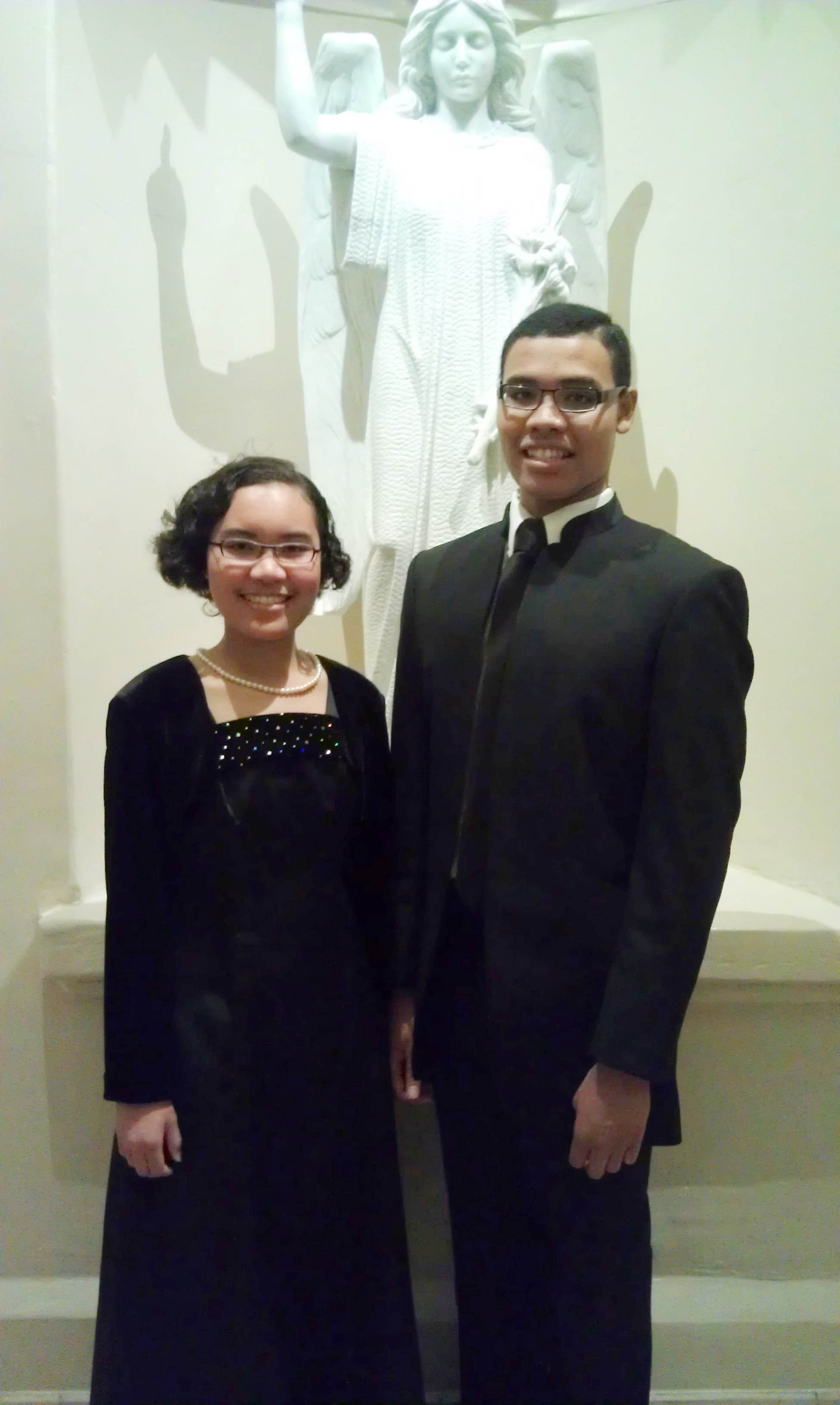 Dr. Nové Deypalan conducted the ninety member choir from California, which was accompanied by Dr. Lorenzo Sanchez. They not only participated vocally in the Vatican’s Epiphany Mass, but also performed for the Papal Audience and gave a concert for the people of Rome.

In San Ignazio Basilica during the concert, Lily was a soloist for the Celtic piece, “Jerusalem.” Choral pieces include John Rutter’s “This is the Day,” Parry’s “I Was Glad,” and Brahm’s “Sehnsucht.”

The choir sang international songs such as the Philippines’ “Dahil Sa Iyo,” and African “Siyahamba.” The singers also performed Dr. Deypalan’s original compositions, “Ave Maria,” and “Channel of Your Peace,” which they also sang in St. Francis Basilica in Assisi to honor the Saint.

The choir toured other basilicas in Italy as they sang for Holy Mass, such as San Marco Basilica in Venice.

“I especially learned a lot from the choir members, who are inspiring and generous people in the Faith. It was truly a great grace to join them in singing for Pope Benedict, now Emeritus,” Lily said.

While her brother Curt continues with college studies, Lily has been accepted to enter Candidacy in August 2013 with the Carmelite Sisters of the Most Sacred Heart of Los Angeles, the first stage of formation with the Community.

“It’s very special that my brother and I have had this opportunity to sing together before I enter. Studying under Seton’s program has given me the flexibility to balance homeschooling and College with the demanding choir schedule. Seton’s fruitful religious education gave me an even deeper love for our Faith, which will serve me in Religious Life.” 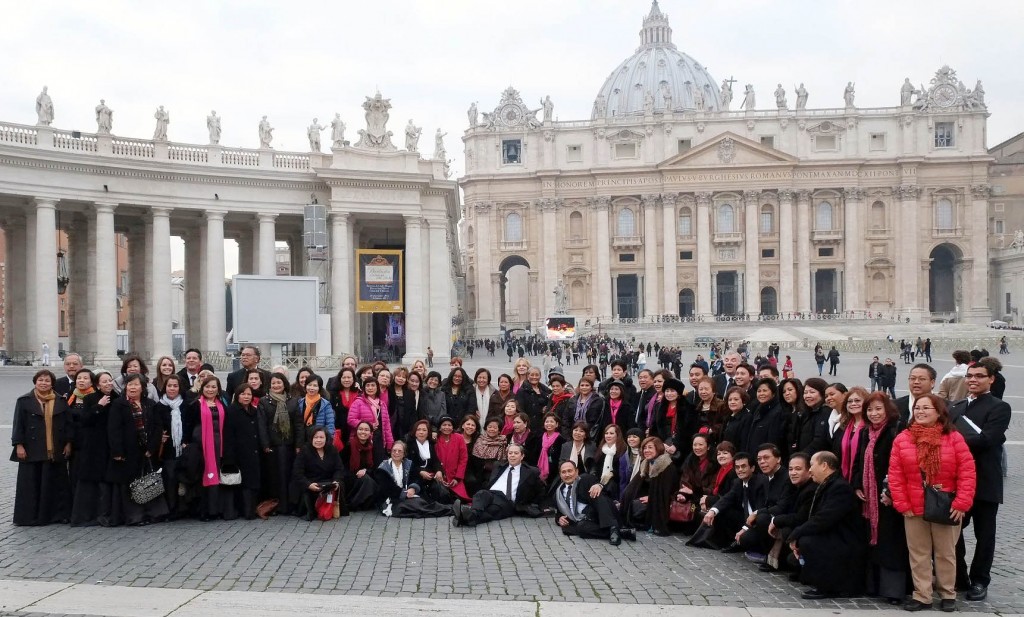