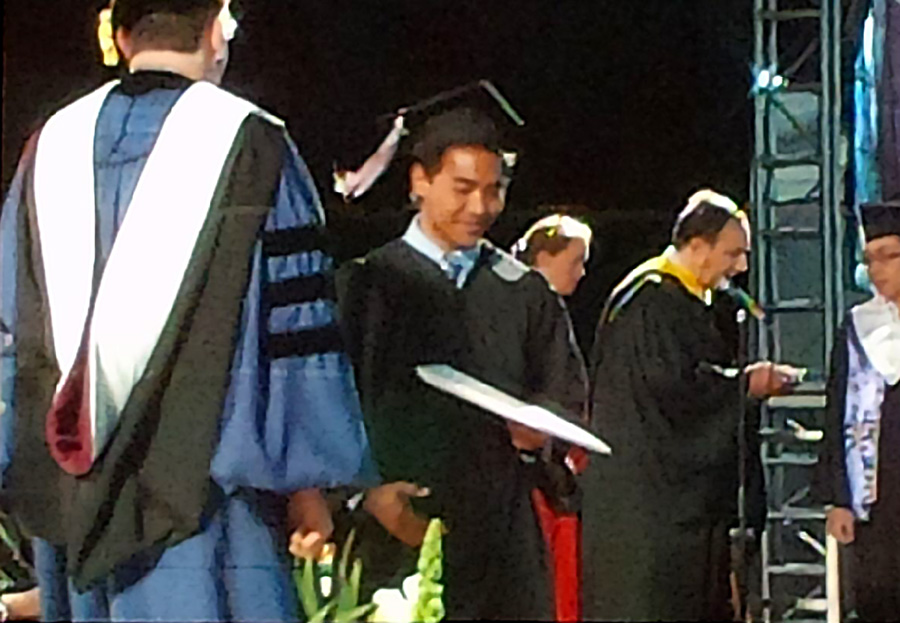 Mike (Seton Class 2011) graduated from Colgate University Class of 2015. He received a substantial scholarship from Colgate which covered his four years’ tuition there.

Though Colgate is a secular university, they have a thriving Newman community which serves the Roman Catholic students there. Mike was active in Colgate’s Newman Community and regularly served as an altar boy during Holy Mass.